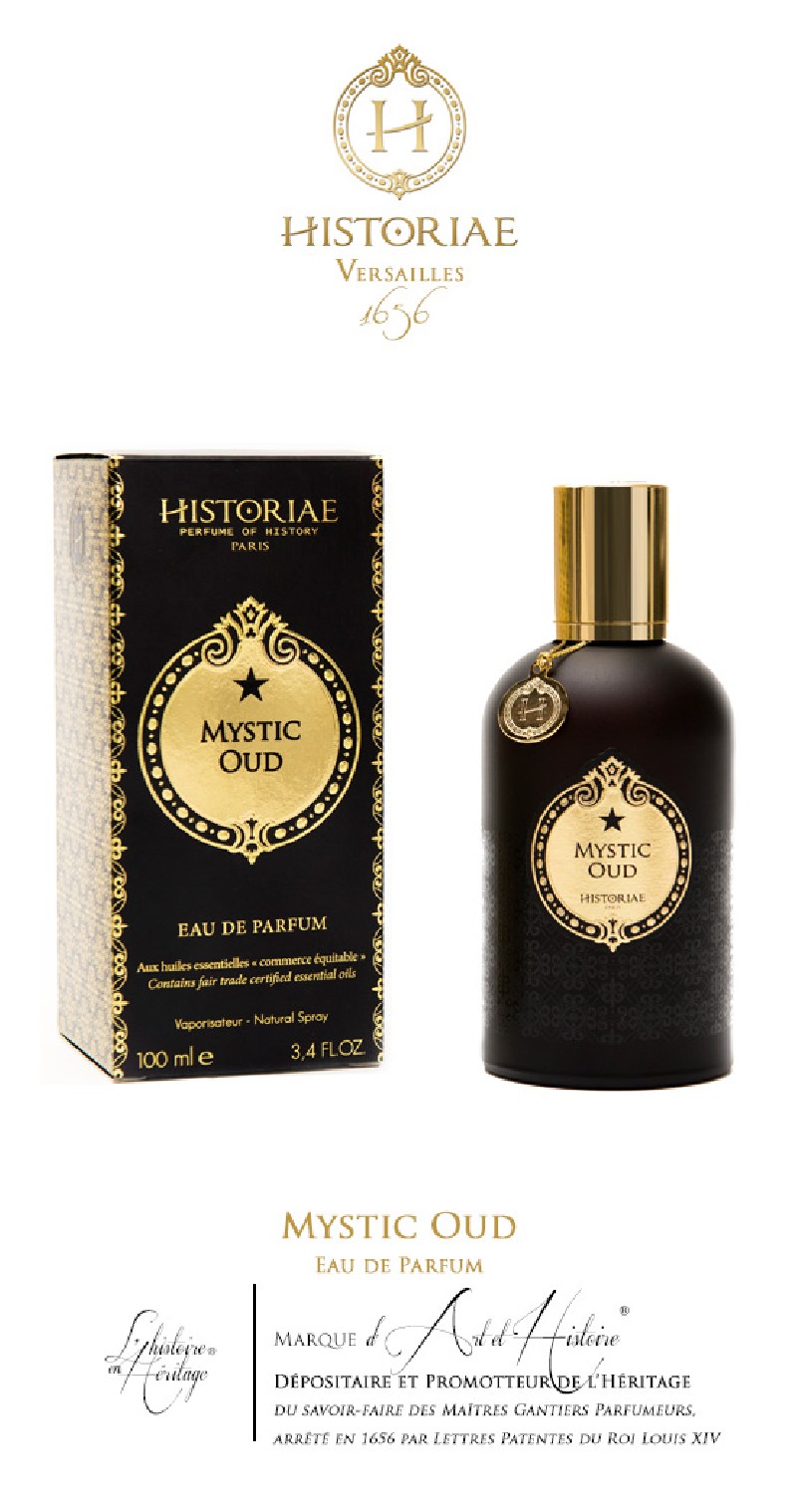 From the end of the Grand Siecle, France cultivated a fascination for the East, which culminated in the Enlightenment and the Romantic period.

Eastern scents rapidly seduced the French aristocracy. One of them, agarwood, taken from a mystic wood and more prized than gold, was particularly coveted its introduction by a strange emissary… 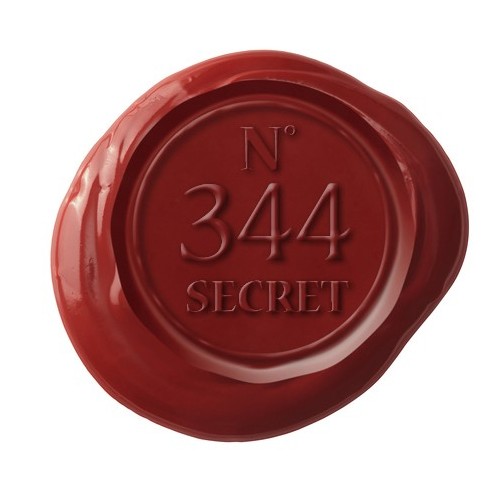 The Perfume of the 1001 Nights

At the end of the seventeenth century, the Ottoman Empire excited a real fascination. Orientalist tastes spread and Turkish fashions became established in the French court and in society more broadly. Translations of literary works such as the ‘One Thousand and One Nights’ thus proliferated; turbaned characters began to appear in paintings, in the theatre, in domestic decorations.

Commerce with the East developed with the creation of the French East India Company, established in 1664 by Colbert (controller general of Louis XIV’s finances), to stymie the commercial power of the English and the Dutch.

The French East India Company thus contributed to the development of specific markets, such as the perfume market, which began to receive rare essences such as musk, amber, saffron, benzoin resin, patchouli, myrrh, vetiver, sandalwood and agarwood, directly from France, without having to pay the excess charges resulting from purchasing them from Dutch merchants.

The Emissary of the 1001 Nights

It was thus a relief for the King when he learned of the future arrival of Soliman Aga in 1669, who he believed to be the Sultan’s ambassador. This event is of great significance, because it is the first time that an ambassador from the Sublime Porte came to Europe to pay a visit to an Emperor. Louis XIV intended to take advantage of it and demonstrate the power of his Kingdom.

In waiting to be received by the King, Soliman Aga held salon in Paris and organised luxurious receptions, during which he showcased his culture and the one thousand and one products of his country, of which perfumes were afforded a place of prestige. At this time, in the East, perfumes were accorded sacred values and played a major role in the French way of life. Palaces, wall hangings and carpets were all soaked with scents, perfume vapourizers emitting intoxicating clouds of amber and agarwood. All of Parisian aristocracy, greedy for exoticism and blown away by anything that had ‘Oriental features’, thronged at the Emissary’s door, who dominated all of Paris with the refinement of his receptions, worthy of the Thousand and One Nights.

Sensory Essences of the 1001 Nights

Seduced by the oneiric universe displayed with skill and jubilation by Soliman Aga, Parisian society became drunk on the new scents of his distant world.

Among these scents, the heart and flasks of French perfumery were conquered by agarwood essence, considered from the ninth century in the East as one of the most precious essences in perfumery.

Its power to seduce lay in its singular difference to the perfumes used in the court of Louis XIV. But above all, it fascinated with its mythic origins and mystical character.

Mystical agarwood contained the magic and secrets of the wood itself, which intoxicated with its warm and sensual notes directly inspired by the One Thousand and One Nights.

Its perfume - refined and majestic, crude and sophisticated, masculine and feminine, at once beauty and the beast, invited people on a voyage of discovery into the trading posts of the Orient in the Chateau of Versailles.

Origin of the Agarwood

Agallochon: it is with this name that aloeswood, also known as agarwood, is mentioned for the first time in the West by Dioscoride, in the first century AD. Doctor, pharmacologist and Greek botanist, Dioscoride travelled widely, probably as a doctor in the Roman army, permitting him to collect and classify medicinal plants that he found. His work, Peri hules iatrikes in Greek and De Materia Medica in Latin, was a source of important knowledge and a reference work for vegetal, animal and mineral remedies until the beginning of the sixteenth century.

The Dioscoride of Vienna, or the codex Anicia Juliana, is one of the most ancient Greek manuscripts of Peri hules iatrikes.

Known in Asia under various names, Oud (its name in Arabic) has been used for medicinal, spiritual and aesthetic practices for centuries. It appears in one of the most ancient texts ever written, the Vedas, as well as in the Bible. Several religions, notably Buddhism, burn it during meditation.

Agarwood essence is obtained by distillation of the tree’s resin.

Agarwood is rare and widely sought-after. One tree provides 32ml of essence on average. It is for this reason that its price is higher than the price of gold.